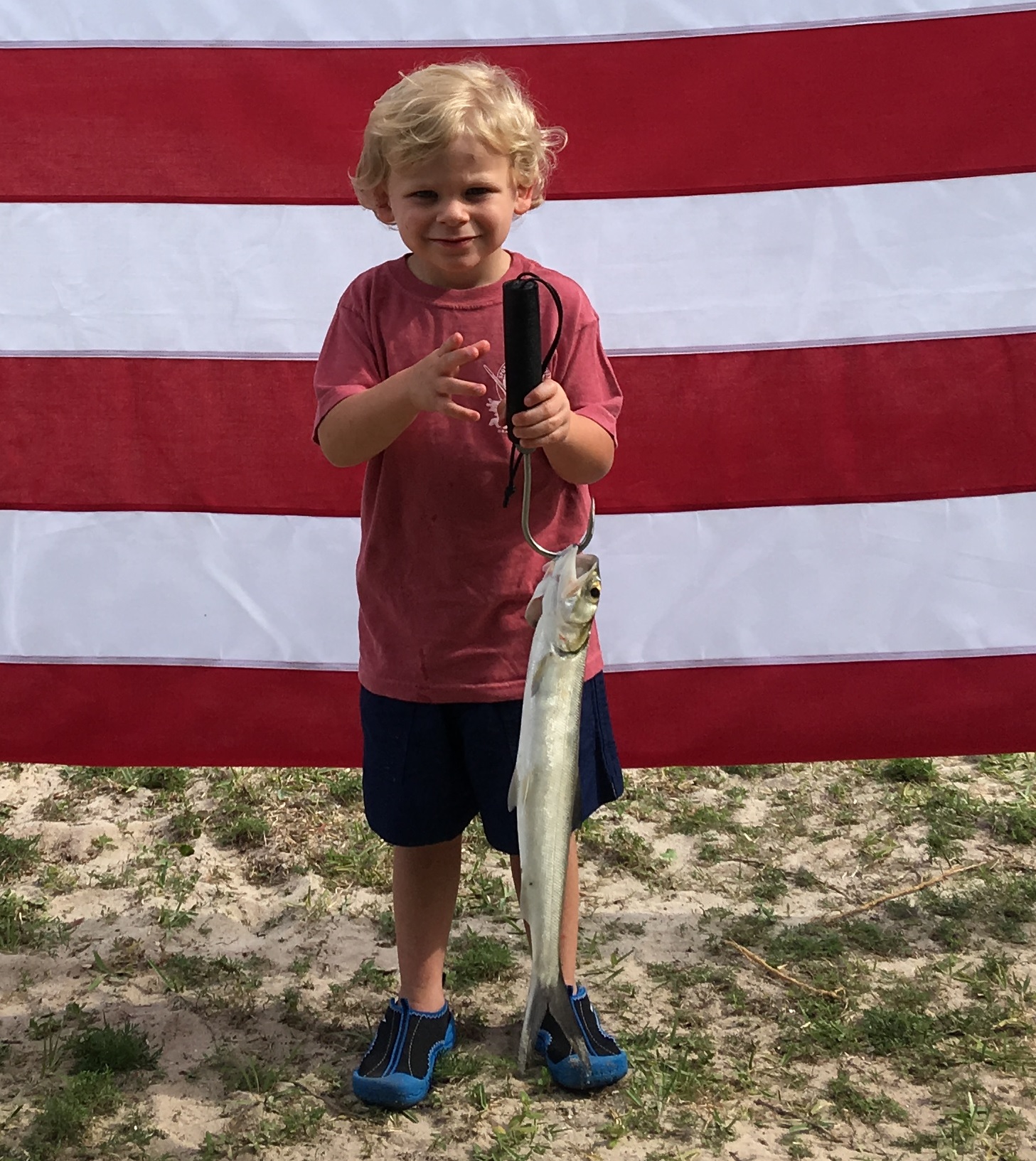 Inshore
It took a little while for them to show up, but Spanish mackerel are absolutely everywhere right now. A few places to look for them are the USS Massachusetts, up and down the beaches, and around the Pensacola Bay Bridge.
Fishing for speckled trout, redfish, and flounder has been pretty good considering we’re getting into the hot summer weather. Pensacola Pass is a good place to look for the flounder and redfish, while Big Lagoon or Santa Rosa Sound are probably your best bet for the trout.

Offshore
It looks like the weather is going to be decent this weekend for the second opening of federal waters red snapper season. You should have no trouble finding a limit of red snapper in federal waters on public spots at this point.
There hasn’t been a ton of boats going to come back with reports, but this is a great time of year to head out to the Nipple or Spur in search of wahoo, dolphin, and billfish. The one that has been happening out there is a solid swordfish bite both during the day and at night.
I wouldn’t say it’s the greatest bite ever, but there are a few king mackerel around the buoys and USS Massachusetts. You might find a little better bite around places like the Paradise or Greens Hole.

Piers & Beaches
Kings mackerel, Spanish mackerel, ladyfish, bluefish, and hardtails are what’s being caught on the Pensacola Beach Gulf Fishing Pier and Navarre Beach Fishing Pier.
Fishing has improved at both the Pensacola Bay Fishing Bridge and Bob Sikes Bridge. Every day is different on the bridges, but possible catches include redfish, trout, flounder, mangrove snapper, bluefish, and Spanish mackerel.

Freshwater
According to a few reports it sounds like fishing has been a bit tough on Escambia and Blackwater Rivers with all of the rain we’ve had lately. The one thing that you should still be able to do pretty well with is catfish late in the evening or after dark.